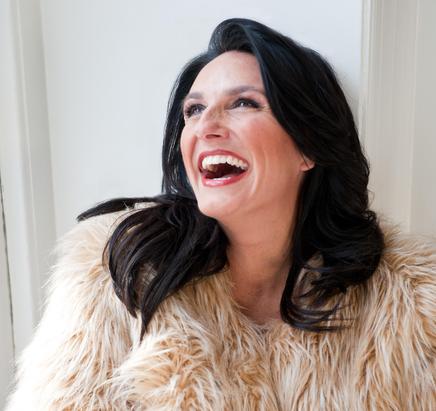 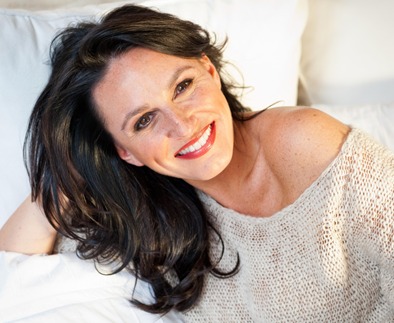 degrees in Voice Performance and Mathematics. Throughout her musical career, her infectious spirit and

spellbinding voice – at home on Broadway, in pop, jazz, crossover, and classical music – have wowed both critics

and audiences throughout the world.

When a vocal injury in 2003 resulted in surgeries and years of rehabilitation, Jen left the music behind and vowed to

help others with similar setbacks. Uniting her passions for philanthropy and music, she accepted a fellowship in

voice medicine by world-renowned voice surgeon, Dr. Robert Sataloff, and was named executive director of the international non-profit organization, the Voice Foundation. Today Jen continues to serve on the Board of Directors.

Returning to the stage and studio in 2010, Jen released her highly-

acclaimed debut album, Goodnight Is Not Goodbye, produced by

four-octave range is showcased in dramatic original material, as

well as in intimate interpretations of contemporary writers

including Van Morrison and Bruce Springsteen.

“I’ve always thought that it was important to be versatile,“ Jen

says of combining her classical training with contemporary song

selections. “Music in all forms moves me, and from an early age

I didn’t want to pigeonhole myself into one genre only. It’s all

Jonathan Takiff of the Philadelphia Daily News praised Jen and

"With a gorgeous four-octave voice, impeccable taste and flair,

Jen Creed can do it all, from pop to Broadway, classical to spirit

music. And she pretty much does, on her classy new Goodnight

Is Not Goodbye album...She is the real deal..."

Several songs from Goodnight Is Not Goodbye have been featured

on Triple-A radio stations nationwide and in the US Virgin Islands.

A fan favorite on WXPN in Philadelphia, Jen has sold out multiple

Philadelphia-area venues, and has been chosen as the opening act for

popular artists such as Annie Haslam and Javier Colon, winner of the

inaugural season of NBC’s The Voice.

Following the success of Goodnight Is Not Goodbye, Jen originated a

performed a cabaret-style show to rave reviews and full houses. In 2013

she released her two original holiday singles, “The Hush” and “It’s

gatherings. As well, Jen is frequently called upon as an Anthemist

Jen believes that music is therapy, healing and unifying individuals

and the world. She joined forces with the Musicians on Call program,

bringing her voice to hospital bedsides in the Philadelphia area. She

served as executive director of musical theater at Merion Mercy

Academy High School in Merion Station, PA, and directed the

She continues to be a highly sought-out vocal coach, with a full roster of

children and young adult singers  in the Philadelphia area, and is a

to be the 2015 recipient of the Trocaire Alumnae Leadership Award

from her alma mater, Gwynedd-Mercy Academy High School. She is

the proud wife of Philadelphia 76ers stalwart Scott Rego, and her

greatest role is that of mom to their two young children, Matteo and Mira. 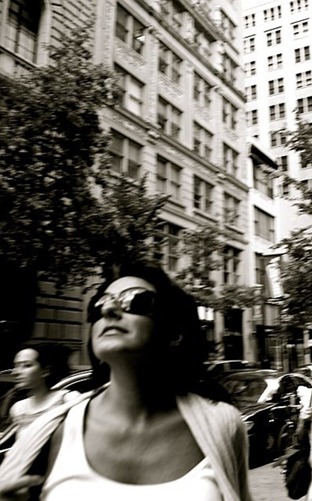